Established in the early 1900s, the village of Tolono was first founded due to a southward expansion of the Illinois Central Railroad.  Originally, most of its residents were railroad employees and their families.  Today, Tolono is a proud community that continues to expand and grow both economically and socially.

Tolono is home to a few beautiful parks that include amenities such as picnic areas, updated playgrounds, and athletic fields.  There is also a popular youth soccer program for kids to participate in during the spring, summer and fall seasons.  Just north of Tolono, in Urbana, is Busey Woods, a 59-acre forest that includes ample opportunity for bird-watching.

The children in Tolono attend school in the Tolono Community Unit School District No. 7.  The district houses 1,689 students in grades PK – 12 between two elementary, one middle and one high school.  It is also considered to be in the top 100 districts in the state for athletes.  Also nearby in Champaign/Urbana is The University of Illinois.  A part of the BIG 10 conference, the university is most notably known for its engineering department and is considered to be one of the top 50 public universities in the country.  Also in Champaign is Parkland College, a college that enrolls about 18,000 students annually.

There are two full-service hospitals that serve those living in Tolono and are located in nearby Urbana: Carle Foundation Hospital and OSF Heart of Mary Medical Center.  Each state-of-the-art hospital gives its patients access to an Emergency Room, birthing clinic, cancer center and much more.  When traveling long distances, travelers can fly out of the University of Illinois - Willard Airport which takes passengers to both O’Hare International and Dallas Fort – Worth.  From these airports, you can get to anywhere in the world.  When traveling more locally or not wanting to fly, residents can take the Amtrak, which is located nearby in Champaign.

There are many wonderful dining options in and around Tolono.  Monical's is one of the most popular Italian restaurants in central Illinois and Tolono is home to the original.  It'll Do is known for its small-town pub feel, with mouthwatering food including pizza, sandwiches and a variety of appetizers.  The pup also hosts community events throughout the year.  Located in nearby Savoy and known for its outstanding service, Smokey's BBQ offers BBQ that can’t be beaten.  Also known for wonderful service is The Ribeye, a steak mouthwatering restaurant a short distance away from town in Champaign that is worth the drive.  While in Champaign, getting dessert at Jarling's Custard Cup is an absolute must.  It has been voted many times to be the best custard in IL and one of the best in the country.

There is shopping for everyone in the family around Tolono.  The Tuscola Outlet Shops are just south of town include premier outlet brands such as Coach, Under Armor and Ralph Lauren.  In the summer and fall seasons, locals can take advantage of Market at the Square, a can’t miss farmer’s market in downtown Urbana.  Those looking to find a mall that has national retailers selling clothing, jewelry and accessories will love shopping at the Market Place Shopping Center is in Champaign and contains high-end brands including The Gap, Carter’s and Dick’s Sporting Goods.

Tolono currently has a population of 2,900 and a cost of living that is 18/7% lower than the national average.  Home values have increased by 3.1% in the past 10 years and the current median home value sits at $138,200.  The average morning and afternoon commute is 17.9 minutes, which is much lower than the national average of 26.4 minutes.  This can be attributed to Tolono’s close proximity to both Champaign and Urbana.  Due to its location, as well as its significantly lower than average living costs, Tolono is real estate for families when looking to establish their new home.

A variety of housing options are available from new builds to existing homes. Finding information about your new community just got easier. Let Rose be your connection to comprehensive local information. It’s a time saver! Moving your family to another town or state is a major event in your life! I have helped many families and individuals relocate to and from the Tolono IL area. When you’re ready to buy or sell a home in Tolono IL and the surrounding small communities, contact Rose Price! 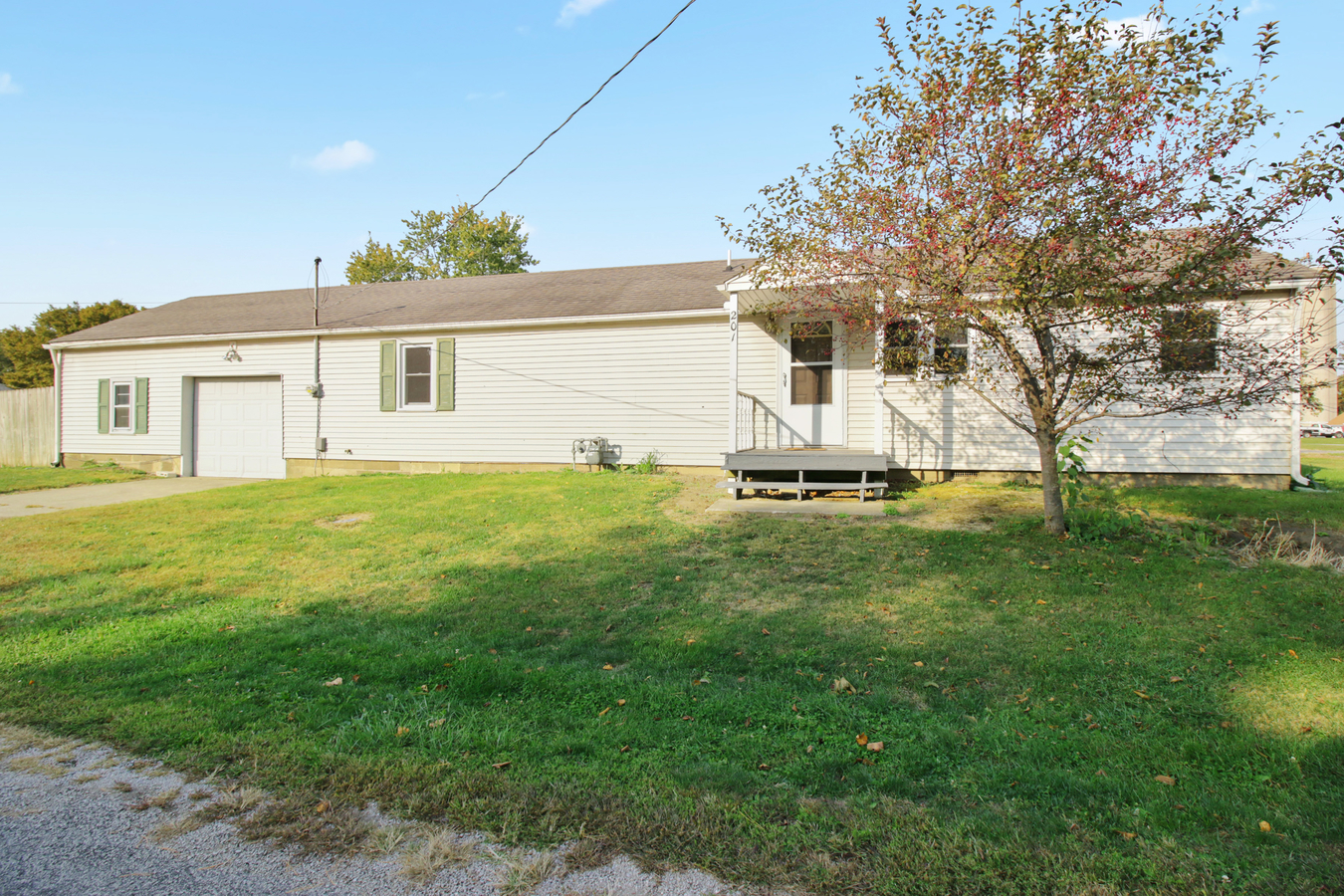 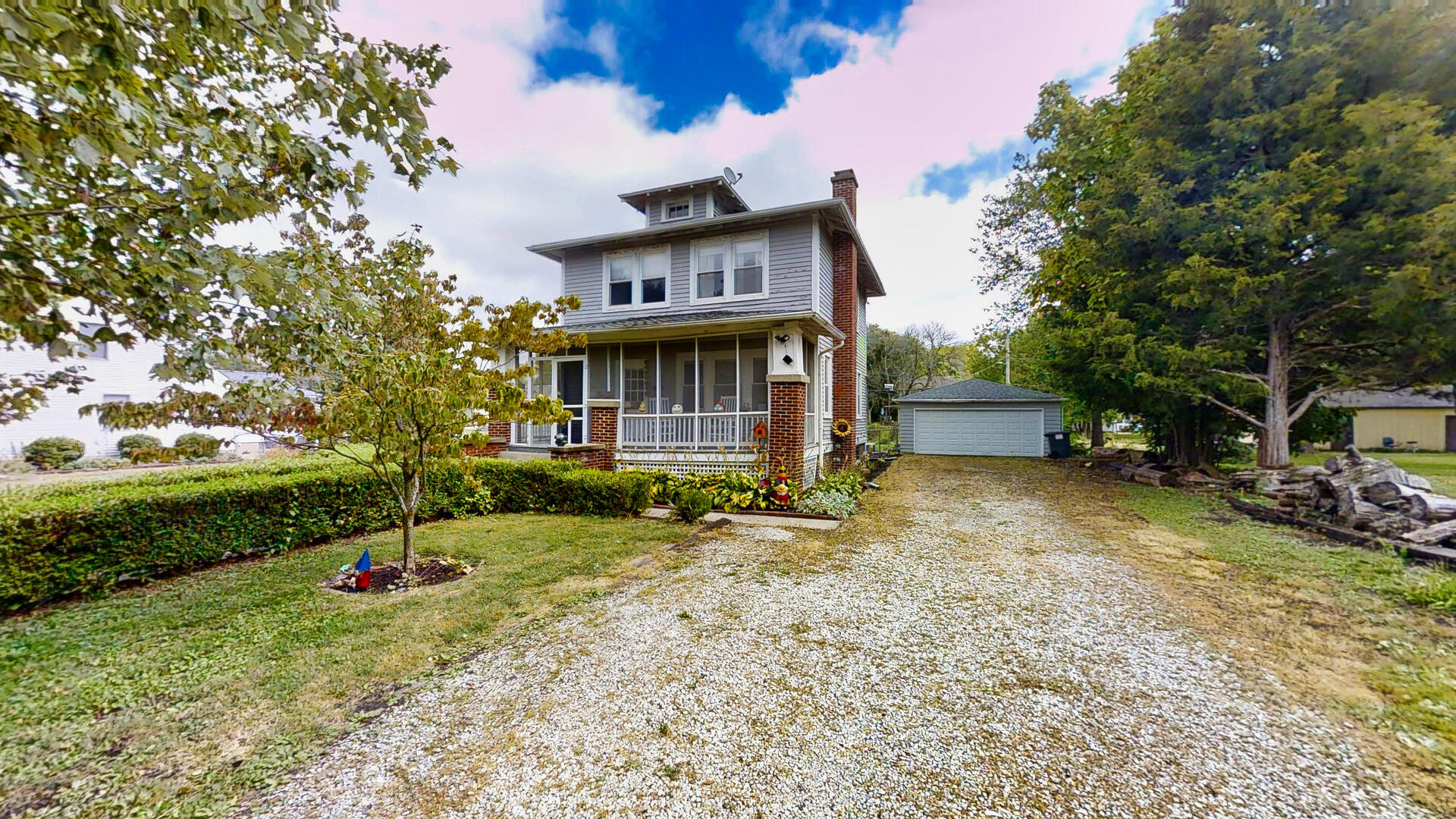 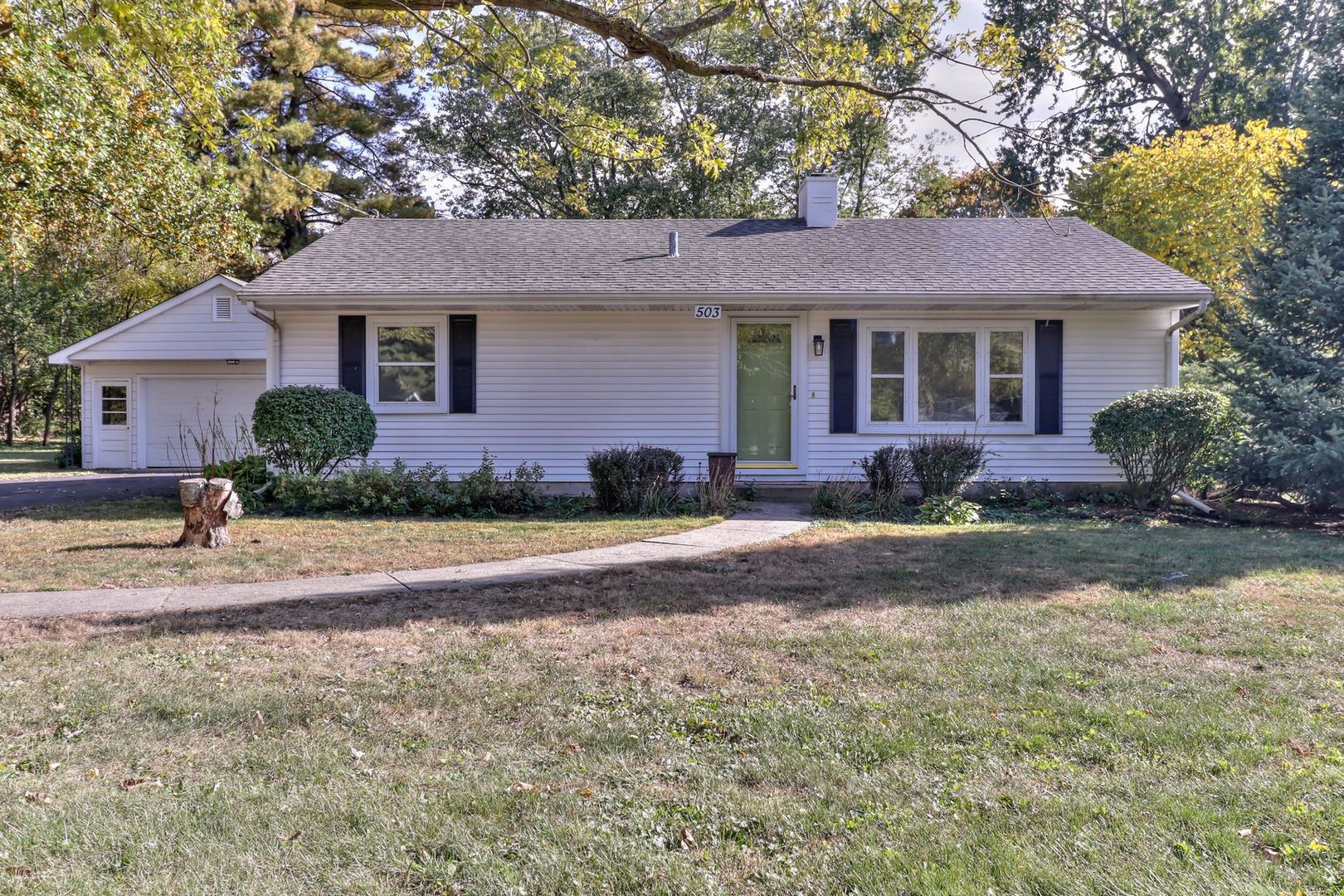 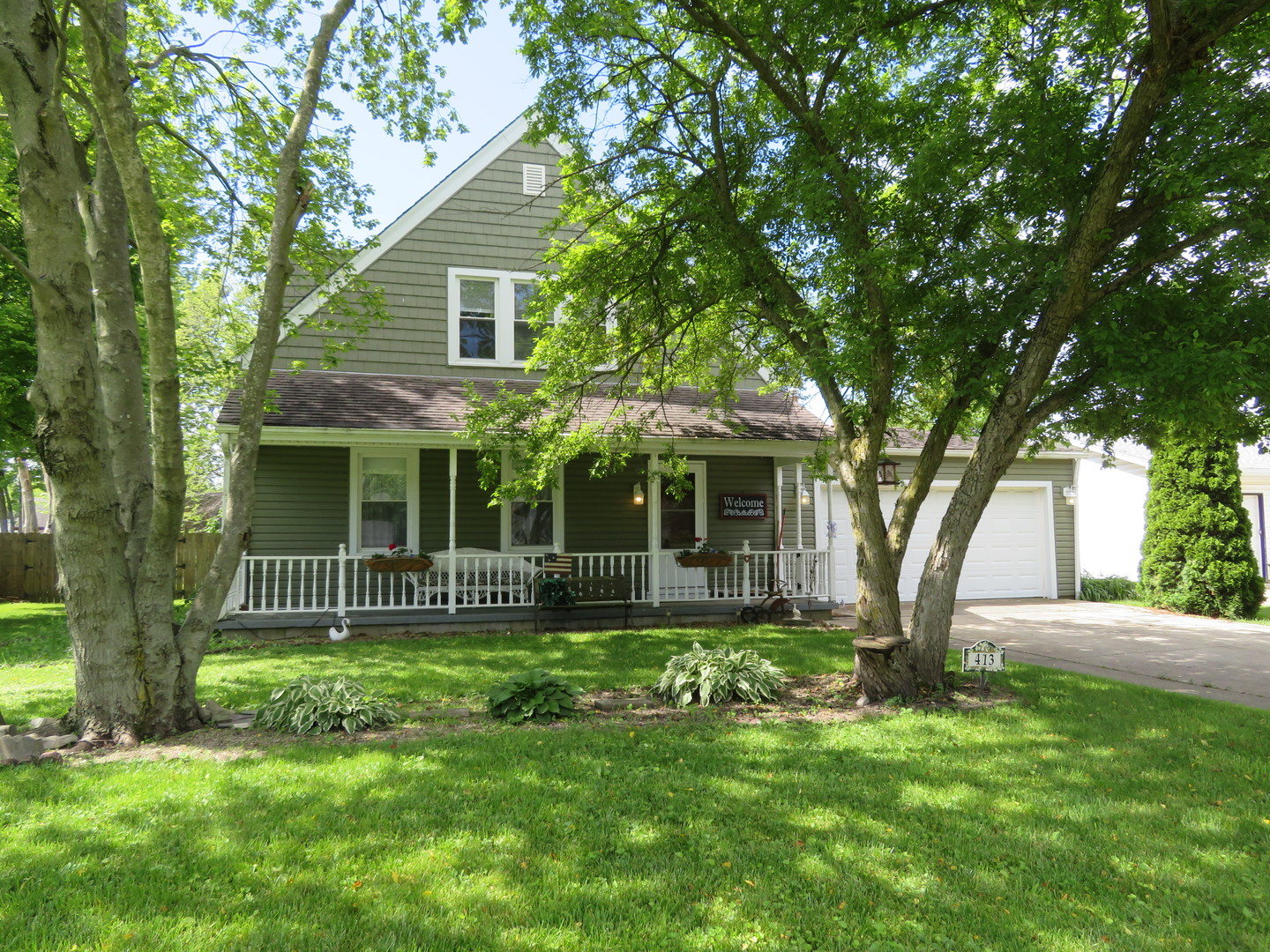 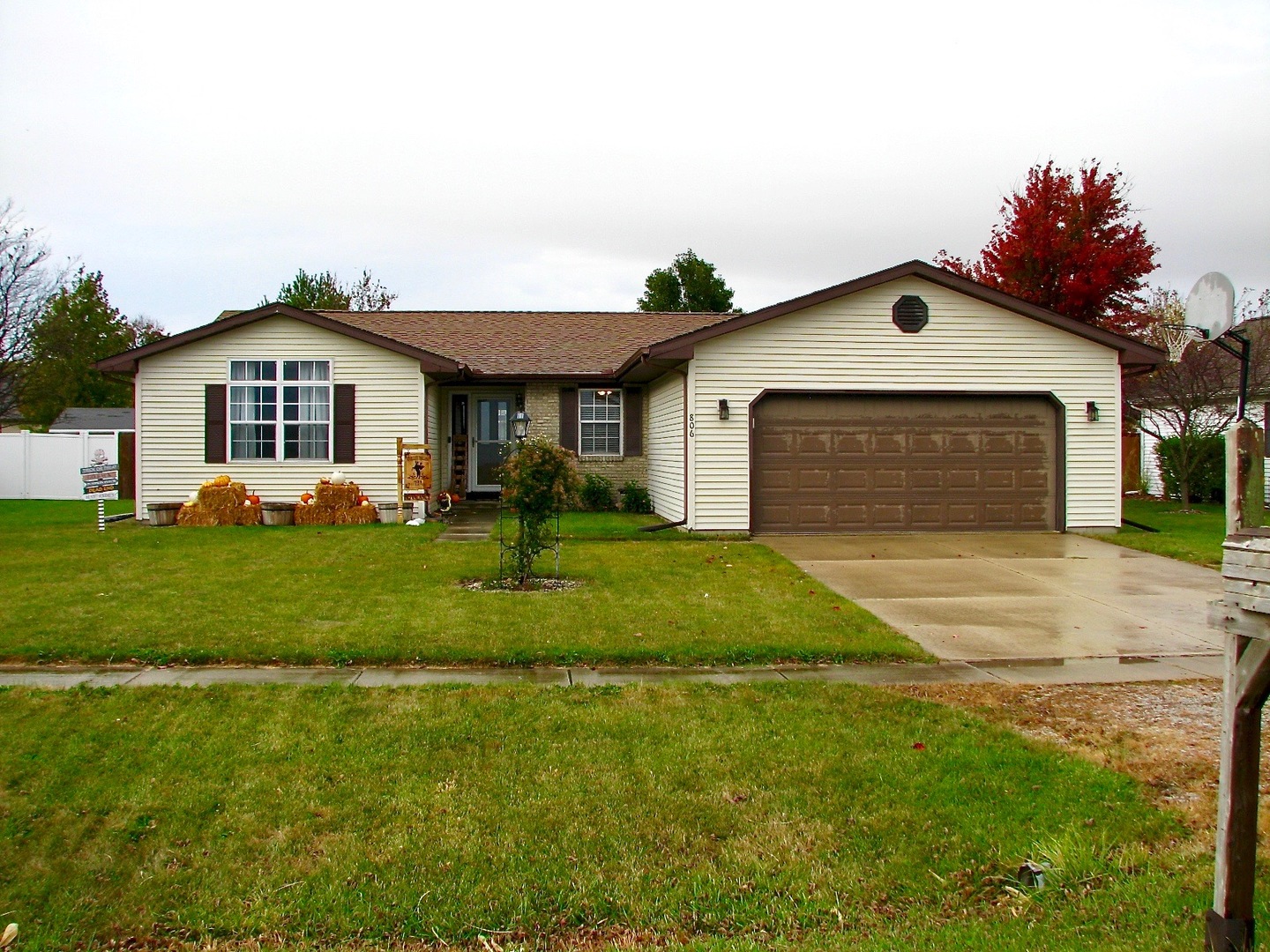 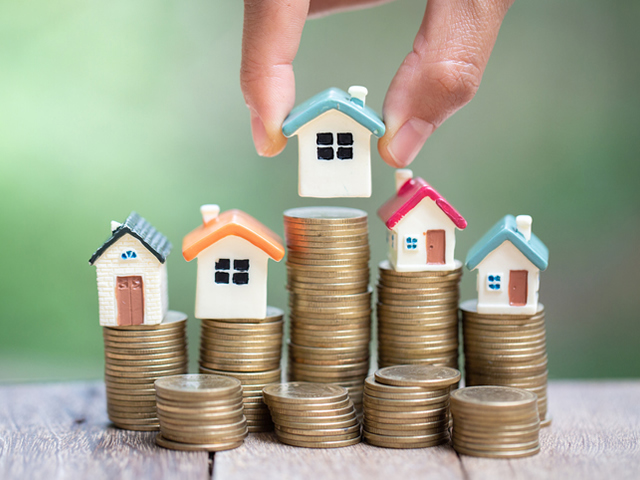 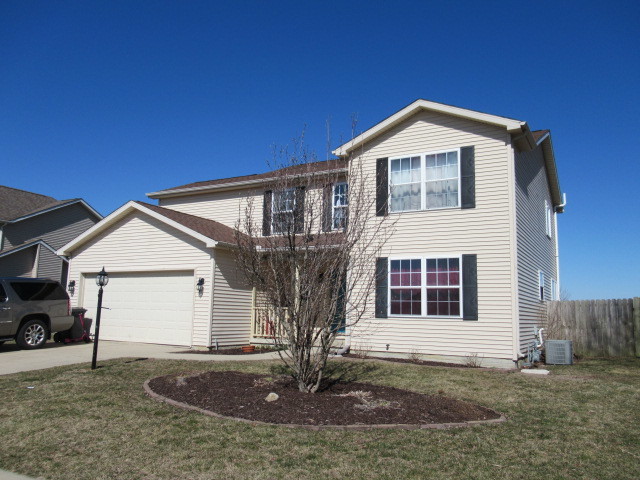 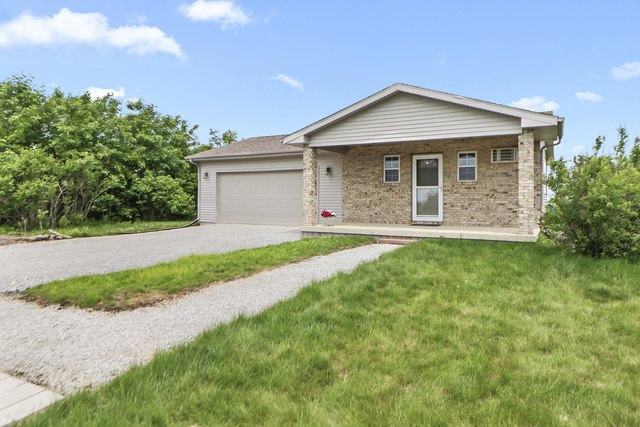 $239,900
Arcola / Arthur / Atwood | Tolono
1 BEDS  1 BATHS   504 SQFT
On Site 135 Days
The data relating to real estate for sale on this website comes in part from the Broker Reciprocity program of Midwest Real Estate Data LLC. Real Estate listings held by other brokerage firms are marked with the Broker Reciprocity logo or the Broker Reciprocity thumbnail logo (MRED Icon) and detailed information about them includes the names of the listing brokers. Some properties which appear for sale on this website may subsequently have sold and may no longer be available. The information being provided is for consumers' personal, non-commercial use and may not be used for any purpose other than to identify prospective properties consumers may be interested in purchasing. © 2020 Updated: 10/25/2020 12:00
Property Saved
Property Removed

Welcome back!  To get signed in just enter your member email address below.
Sign Up For A Free Account

We'll email you when we find properties that match your needs!
Receive notifications of New Listings & Price Changes.
Search Smarter